> The history of our laboratory > 1960, The Golden Sixties 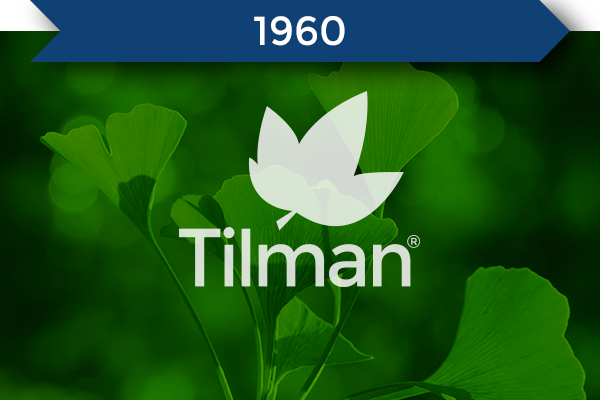 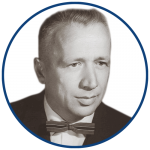 After a trip to the United States, Lucien comes back with projects in his head and decides to think big!

For lack of time to devote to them, he sold them 10 years later. At the same time, the Ardennes herbal teas are becoming increasingly popular.

Press & Media
They’re talking about us in the press!

The Tilman laboratory is specialised in phytotherapy.
We offer natural solutions based on plants.
Products designed to improve your daily life.

This site has been created and is managed in accordance with Belgian law. 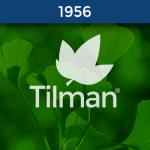 1956, Incorporation of Tilman & Co. SA ETSThe history of our laboratory 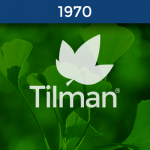 1970, The Glorious SeventiesThe history of our laboratory