Based on the use of plants and their extracts, phytotherapy is recognized as a conventional, “allopathic” medicine.
Even today, botany remains the basis of many medical research projects.
Plants are both ancient remedies and very modern health resources.

FOR A LONG TIME

This herbal medicine has been used for more than 6,000 years. It is the oldest medicine used by man and animals. Phytotherapy is widely used on all continents.

Since the 19th century, scientists have identified the active ingredients present in plants, i.e. substances that have active properties on the organism. These substances have been isolated and transformed into chemical drugs (aspirin, cortisone, antibiotics…). The appearance of these drugs heralded the decline of herbal medicine in the West. It was only in 1970 that the undesirable effects of chemical molecules were highlighted and the population redirected towards natural solutions.

In addition to their effects, which have now been widely demonstrated through scientific studies, plants offer the immense advantage of acting smoothly, with a minimum of negative effects. These characteristics of phytotherapy give it a privileged place in the treatment of many common diseases.

A team of passionate scientists is at the heart of the Tilman laboratory. They engage in research and formulate new solutions. They strictly follow the regulations.

They are responsible for checking the correct composition of the ingredients before going into production. At each stage, they then check the content of active ingredients and the characteristics of the products. This ensures that the quality of the products is always equal and safe.

PLANTS ARE CONSUMED IN MANY FORMS: 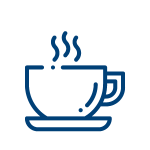 Boiling water is poured over the plant, which then rests for 3 to 10 minutes. 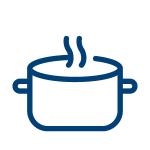 The plant is boiled for 5 to 10 minutes, then cooled and filtered. 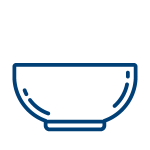 The plant is kept in cold water for a few hours to a few days, depending on the type of plant. 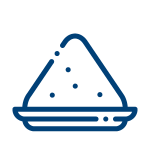 It is produced by grinding the dried plant. The powder obtained is generally put into capsules. 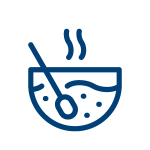 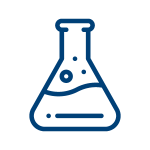 It is a concentrate obtained by concentrating a macerate prepared from the plant. This makes it possible to extract most of the useful components and to always control the content of active ingredients. This method allows us to always offer the same quality of the product.

The extract can be maintained in liquid form: we speak of fluid extract. Fluid extracts are used in syrups and creams.

The extract can also be evaporated and dried: this results in a dry extract. Dry extracts are mainly used in capsules and tablets.

Press & Media
They’re talking about us in the press!

The Tilman laboratory is specialised in phototherapy.
We offer natural solutions based on plants.
Products designed to improve your daily life.

This site has been created and is managed in accordance with Belgian law.

In order to make your visit even more pleasant, this site uses cookies.

If you continue to use this site, we will consider you satisfied with it.